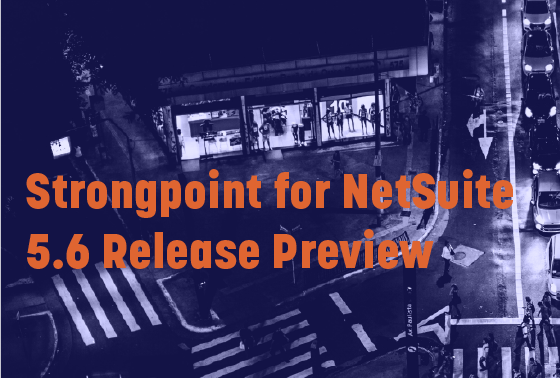 5.6 is all about increasing efficiency, ease of use and improved visibility into changes within your system. Simplification initiatives for Change Requests and menus... 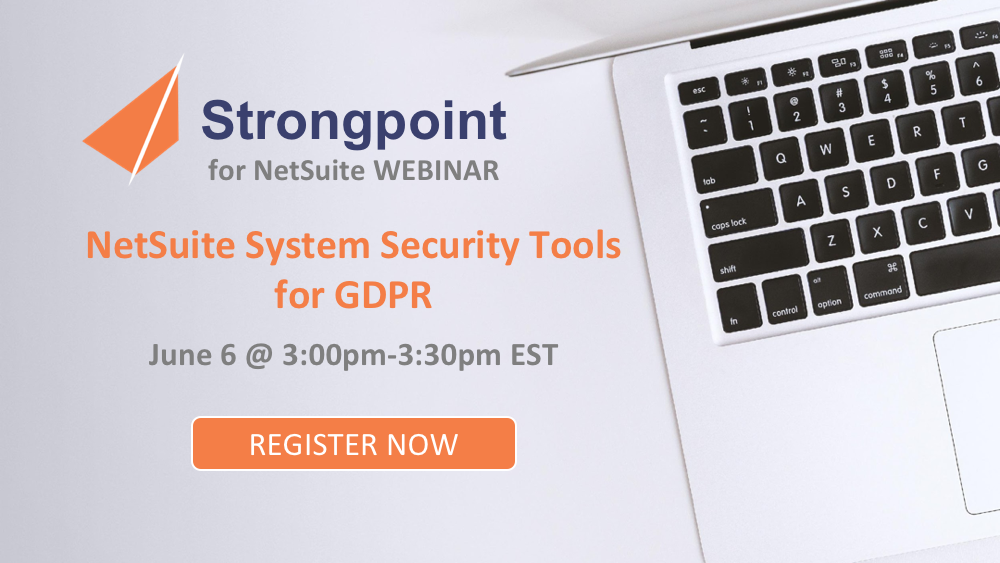