Clearing out the Clutter — a Closer look at Salesforce Org Cleanup

“If you're lucky, everything in your org is perfectly documented, and all of your users are happy because the changes that they request can happen smoothly and... 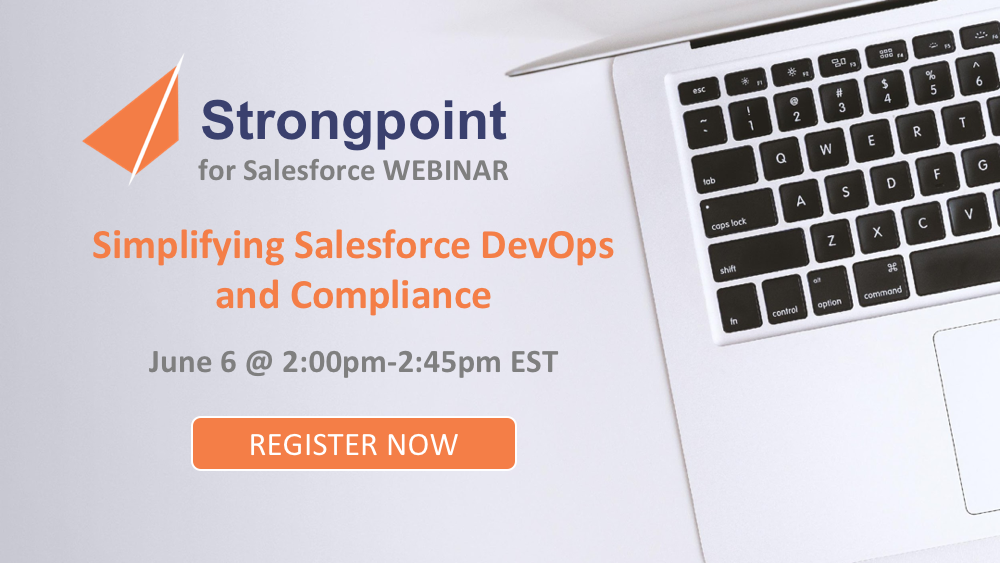