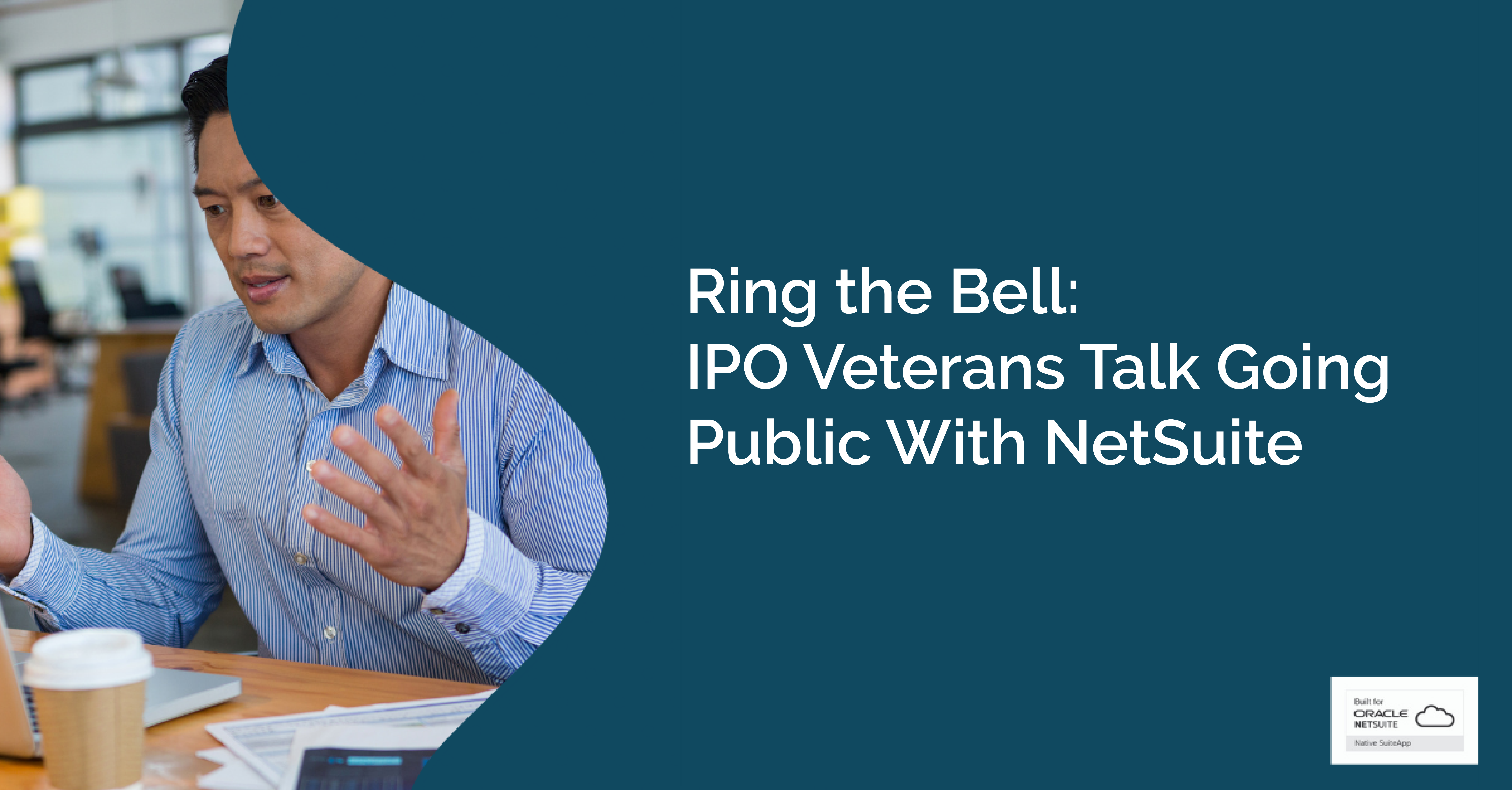 NetSuite is the ERP system of choice for more than 63% of tech IPOs. As a growing number of unicorns and other ambitious companies turn to the platform, the community has grown with it. We’re finding that people are eager to share their experiences. Last Tuesday’s webinar, “The Successful IPO: From Those Who’ve Done It Before,” is a perfect example of this.

The panel, moderated by NetSuite’s Kelli Lampkin, included Dave Witty from ZoomInfo and Pamela Brunnett from Mimecast — both Strongpoint customers (more on that later) — as well as Datadog’s Josh Skipinski, who used Strongpoint at Spotify and added that they are getting ready to look at it for DataDog.

Here are a few takeaways from their conversation. 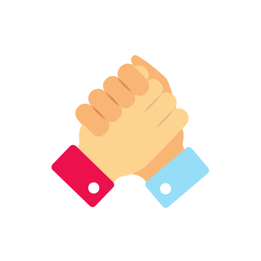 One recurring theme was that the panelists wouldn’t have been able to get through the IPO experience without a strong team. “Having the right group of people is hugely important,” Brunnett said.

Staffing should begin well before the IPO process. “Hire ahead of the need,” as Brunnett put it. With a knowledgeable, experienced internal team in place, it’s easier to identify gaps as you move forward.

As for working with auditors, “they can be beyond annoying, but that’s how auditors are!” Skipinski said. Both ZoomInfo and Mimecast worked with Big Four firms, and found that the level of expertise they brought to the process was a key asset.

Anyone can go public, but you’re not going to get there overnight. ZoomInfo, Mimecast and Datadog all started the process in earnest about two years ahead of their respective IPOs. However, it wasn’t until about six months to a year out that the companies started looking closely at their systems to make sure they could support the increased scrutiny and reporting requirements.

It’s important to remember that going public is as much a cultural change as it is a financial one — especially for companies that have retained a ‘startup mindset.’ Often, executives used to taking on a wide breadth of responsibilities have to adjust to tighter controls, particularly around segregation of duties. 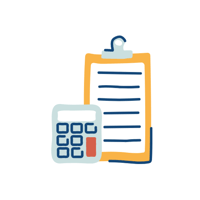 Going into an IPO can involve a significant realignment of a company’s organizational structure and priorities. It’s not simply a matter of grafting old processes on top of an existing operation — departments need to align on strategy in a meaningful way.

“Finance and Systems need to be working together constantly,” Brunnett said in the presentation.

All panelists had praise for NetSuite’s scalability and out-of-the-box tools. With NetSuite, it’s easier to build effective processes from the ground up. In fact, when ZoomInfo recently had to re-audit three years of financials, all it took was a few saved searches to get that info quickly.

The ZoomInfo example is a great example of something that came up repeatedly during the webinar — getting compliant isn’t just a one-time process. “Be sure you’re ready for it, because once you are public, you’re immediately going to be held to it,” Brunnett said.

So what can you do to ensure you’re in a good condition, both during the audit process and beyond?

“Document everything — who cares if you’re not going IPO for three years? Start now!” Skipinski said.

Documenting changes to your account — whether they’re made by your team or an outside consultant — ensures you won’t be left scrambling for information when your auditors come back with questions.

Getting set for an IPO is a stressful time — but an exciting one. When it’s all done, “all the hard work that accounting does, all the late nights and weekends that nobody sees, gets exposed to the rest of the organization,” Witty said.

“You’re not just those quiet, boring people from Finance that sit in the corner!” Skipinski agreed. 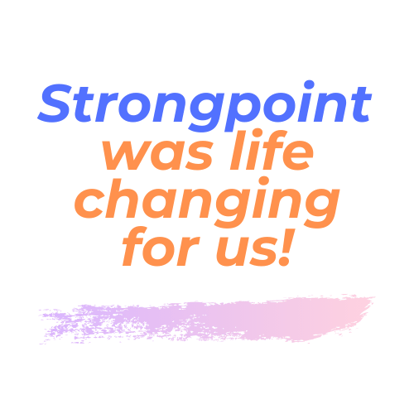 We’ve helped many businesses get ready for IPO — it wasn’t surprising that NetSuite picked two of our customers to join this panel. “I could not imagine surviving as a public company without Strongpoint on top of NetSuite,” Witty said during the presentation.

Between comprehensive documentation of all customizations and formal controls that reconcile change approvals back to the originating request, Strongpoint has been proven to reduce SOX audit prep costs by as much as 90%.

“Strongpoint was life changing for us!” Witty said. In fact, after the initial review of their processes, ZoomInfo’s auditors reportedly said “You are the first organization that’s SOX compliant before we came in!”

Partnerships for the IPO and Beyond

We love hearing our customers rave about Strongpoint — but what’s even more rewarding is knowing that we’re helping them take such an important step. If you’d like to learn more about our SOX tools, check out our NetSuite Use Cases or get in touch directly to get a price: 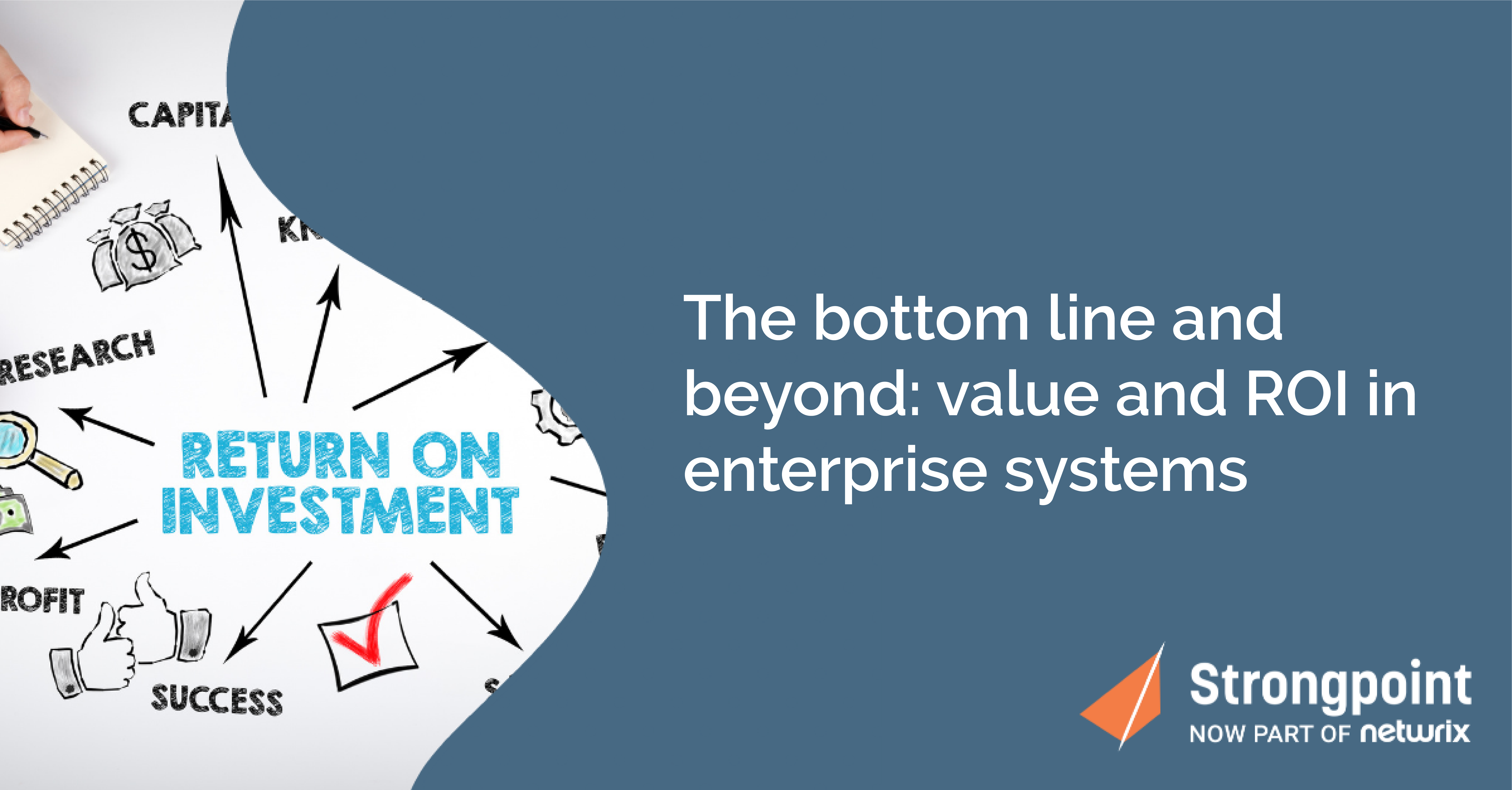 The bottom line and beyond: value and ROI in enterprise systems

Between licensing fees, consultants' fees, auditors' fees and more, your ERP system is a big investment. If you're like a lot of our customers, you're under a lot of... 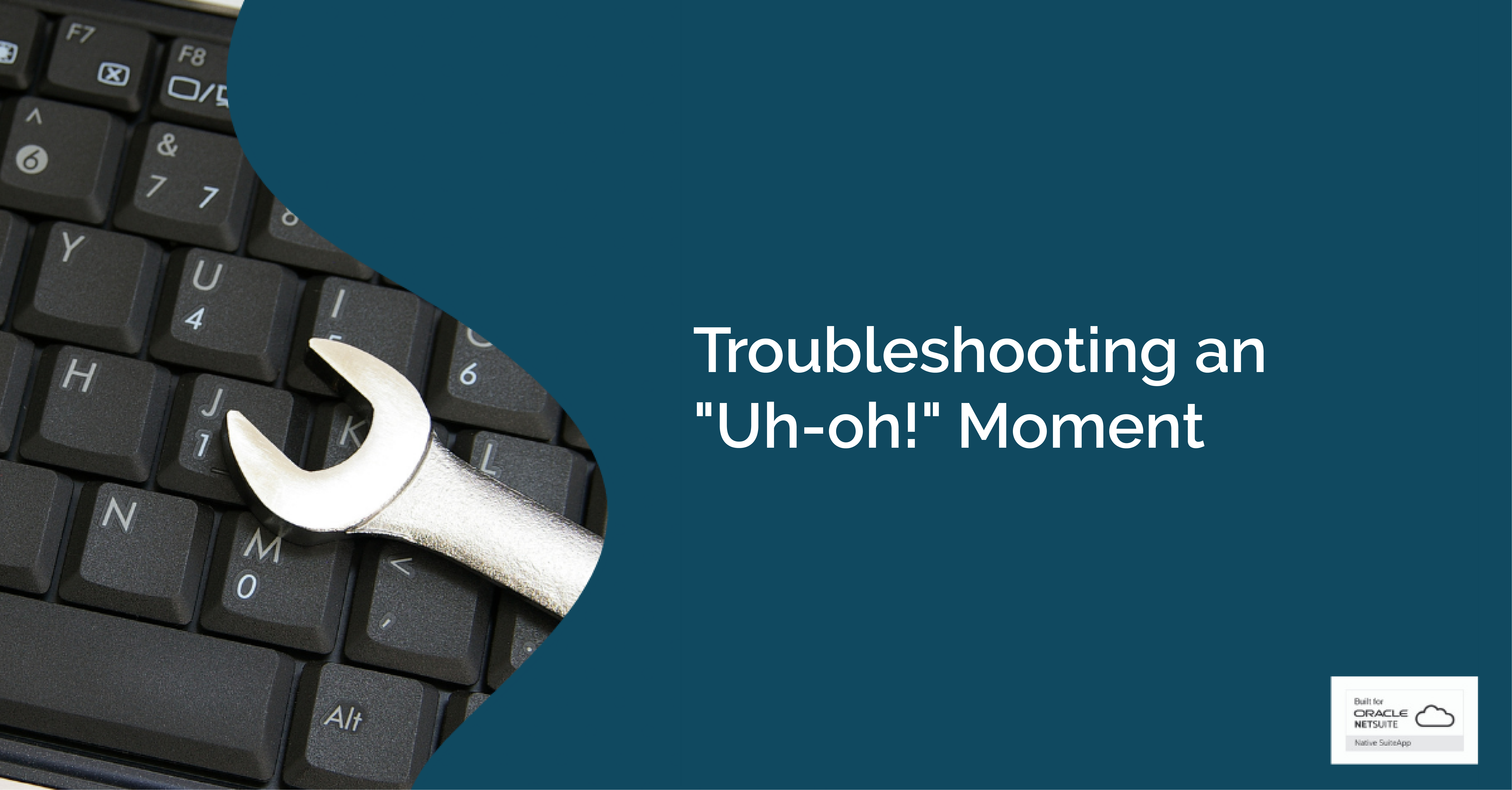