When Diara Burris took over as Director of ERP Systems at Drybar in March 2020, she had to get up and running quickly. It’s a scenario that’s not uncommon to NetSuite professionals, but Drybar’s case was unique for a couple of reasons.

Drybar, a national chain of hair salons founded in 2008, grew quickly. In 2014, the company migrated from QuickBooks to NetSuite. Since then, their instance has become increasingly complex — and has been heavily customized by previous team members and outside firms, who inevitably took their tribal knowledge of the system with them when they left.

Adding to the complication, Drybar’s retail line had recently been acquired by a larger corporation. As a result, the business — and its enterprise software — effectively had to be split in two, with Burris and her team managing ERP systems for Drybar’s network of almost 100 corporate stores.

Getting on Board With Strongpoint

Drybar had already installed Strongpoint when Burris began, but she immediately saw an opportunity to use it more effectively. The acquisition process required fast customizations to their NetSuite account, and because the team wasn’t yet using our change approval feature, an extensive backlog of changes hadn’t been subject to proper review.

Investigating this backlog — and getting her team on board with Strongpoint’s change management capabilities — was one of Burris’ first priorities. The Entity Relationship Diagram (ERD) quickly became a key tool.

With the ERD, Burris says, “it’s very easy to dive in.” Getting instant insights into customizations — and the dependencies between them — has made it possible to see the impact of potential changes and better understand the complexity of the account.

Taking the Next Steps

Next on the agenda was to clean up the unused saved searches that were slowing down Drybar’s account — and affecting users’ ability to navigate the system effectively. Using our automated search cleanup rules, she was able to identify over 2000 candidates for archive. And because the tool sends alerts to search owners before deprecation, nothing that was currently in use was accidentally deleted.

While Burris’ team gets into the habit of using Strongpoint’s formal requests to proactively vet new changes, for the moment she’s also relying on weekly noncompliant change reports to stay on top of anything that falls through the cracks. This is a great example of how Strongpoint’s flexibility offers options for every business — as her team members start using requests consistently, Burris will rely less on weekly reports, while remaining confident that changes align with established policies and project plans.

When you work with heavily customized enterprise software, ramping up in a new role often means quickly getting to know a complex system. With Strongpoint, you — like Drybar’s Burris — gain a set of powerful tools for investigation, cleanup and change management that will make the process that much faster, easier and stress-free.

Want to learn more? Book a demo with our team and see how Strongpoint can help you. 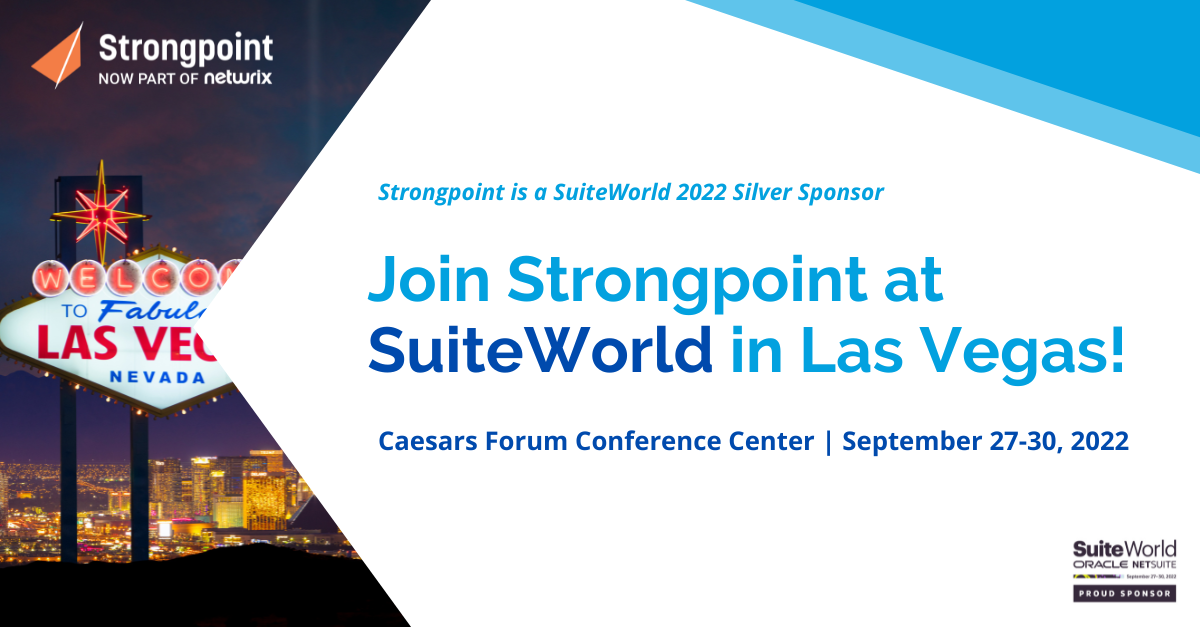 Rediscover the future of compliance, data security and change management for NetSuite with Strongpoint

Strongpoint is thrilled to announce that we will be joining the...

NetSuite is the ERP system of choice for more than 63% of tech IPOs. As a growing number of unicorns and other ambitious companies turn to the platform, the community...