I spend a lot of time thinking about ways to maximize the productivity of the Salesforce teams at our customers. In fact, those of you who know me would agree that I am obsessed with it. After all, every one of our customers from startups to some of the largest companies in the world are trying to balance two competing objectives: Moving forward quickly while keeping data and processes safe. When I am not thinking about Salesforce centers of excellence, my other obsession is my home town soccer (my dad will kill me for calling it soccer) team Liverpool FC.

Soccer is a great analogy for what we all face every day. There is no defence team and offence team. Everyone has to play at both ends of the field. There are also no rest breaks and very few substitutions. To be successful teams need to switch smoothly from offence to defence. To spread the work out. To get the most from each player. Soccer, like salesforce administration, is a team game. In order to maximize productivity, each 'player' needs to play within a system. That way everyone else can move forward quickly knowing that everyone else is doing their job professionally. This is true of strong teams in every walk of life.

[Bragging Fan Alert] Liverpool is at the top of the premiership standings - with a perfect record. Pretty good start to the season. But the amazing thing is that if you look at the stats tables, only one player on the team, Senegal's Sadio Mane, is mentioned and he only has a few of their goals. There is nobody on the assists list and, very importantly, there's nobody on the lists of penalized players. They have scored the second most goals but have only given up 2 goals in the whole season so far. Liverpool is scoring using a wide variety of players and making almost no mistakes. Isn't that what we would all want from our teams?

What they are not doing is overly restricting the creativity of their players through an overly tight system in which only strikers can score and only defenders defend. Defenders and midfielders are able to jump in when it is safe to do so. They have a system that seamlessly adapts to changes in the flow of the game. It's a process, but it's a flexible process that unleashes the creativity of the team as a whole. In soccer this fluidity is called 'pace'. Teams that have it win. Teams that don't eventually fail. They sit back and hope to survive each week with the hope that something good will happen and they can somehow win.

This made me think of a conversation I had with a Salesforce professional at a major company who was describing the frustration she felt at the lack of pace at her company. Every change, no matter how small was being jammed into a supposedly agile development framework. As a result, the admins, declarative developers and the software developers, as well as their management, were spending more time on the process and the center of excellence meetings than on actually moving forward. Moreover, all this effort to be careful was failing - their error rate was high and getting worse.

At Strongpoint, we believe that there is a better way; a more natural way to get things done. Instead of jamming everything into your Center of Excellence or Full Software Development Life Cycle, give your team the tools to spot the openings when a lighter process is a better fit. For example, if your business user needs to change a picklist, you normally don't need a developer - any skilled admin can do it. But they can only do it if they know that the picklist isn't used by code or other complex workflow and doesn't mirror another picklist that you may need to also need to update. Strongpoint can proactively identify the risk of a given change and route it to the right member of your team. It automates the risk assessment process, so everyone can be good at it and rely on the quality of work of the rest of your team. It will also catch any changes that are supposed to have gone through your COE or FSDLC and didn't  - BEFORE they go into production. To continue the sports analogy, think of this as giving someone a yellow card warning so we can avoid the red card breakage. And we do it automatically, in every environment, all the time so you can sleep at night.

So, when you think about how your Salesforce Center of Excellence runs, think about pace. Think about unleashing the energy and brilliance of your team and using a flexible system to ensure that everyone is sticking to the plan and getting things done safely and quickly. And think about using great tools to help everyone play at the top of their game. 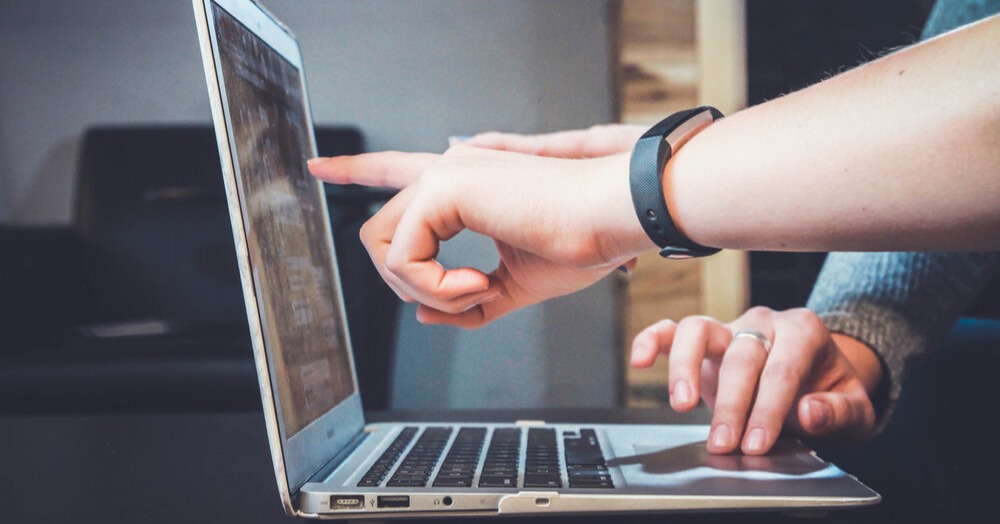 Without the appropriate knowledge and guidance, Salesforce programs are more likely to accumulate technical debt, require future rework and never realize their full... 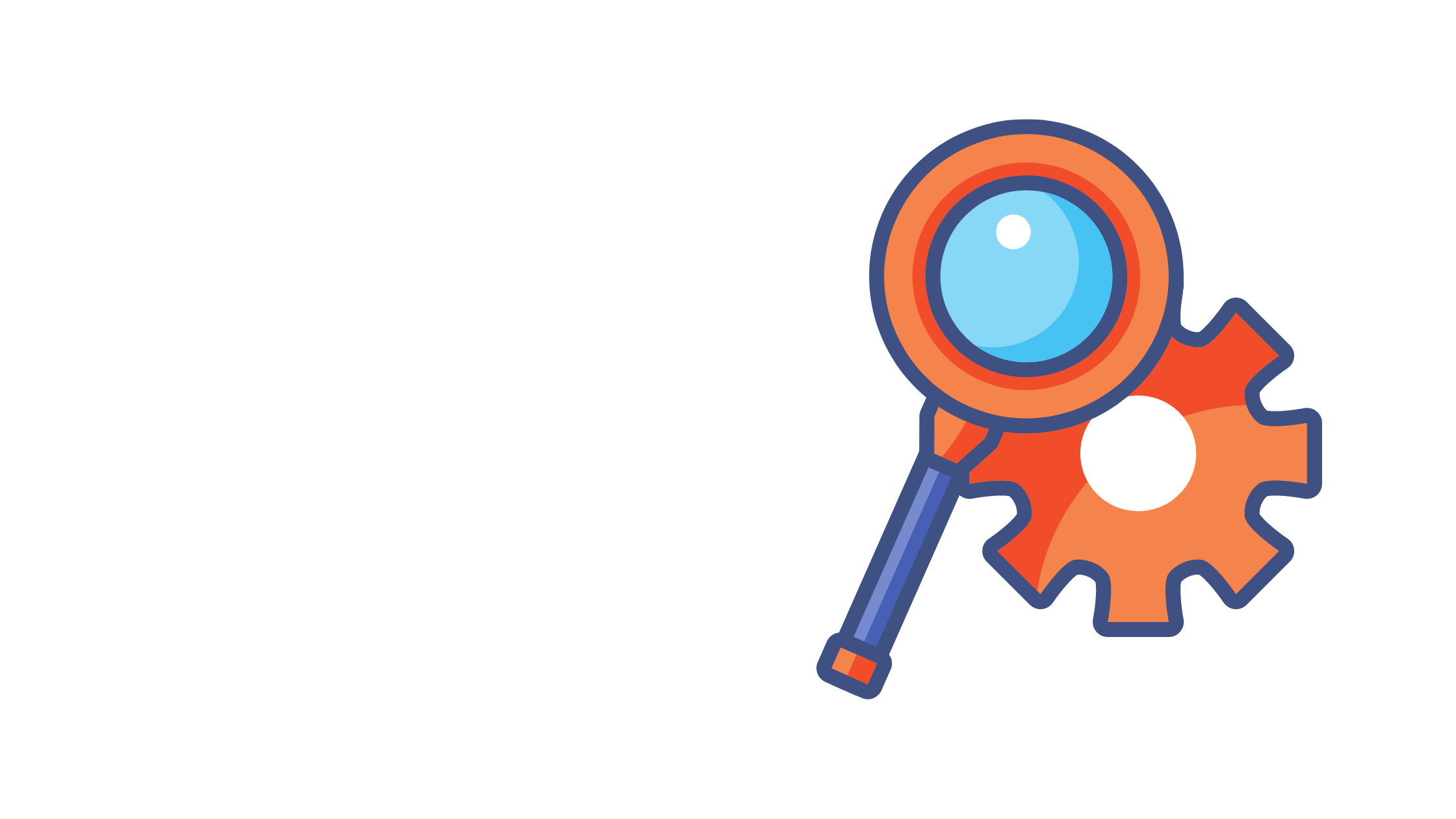 Video Demo: Getting Granular With Salesforce Roles and Permissions

Last week, our resident Salesforce expert, Rick Roesler, hosted a crash course on auditing profiles and permission sets in your Org. If you missed the webinar, you...