The complete the quiz to get a price:

Zachys has been in the fine wine business since 1944. That’s a long time in any industry — and Zachys has managed to not only stay successful, but to grow into an international leader in wine auction, sales, consulting and consignment services.

Like any long-standing business, Zachys has succeeded in part by evolving with the times, and their choice of ERP software reflects that. Running NetSuite in an organization that spans multiple offices and facilities, they are able to respond to changing business needs as they arise, and evolve their account accordingly.

Fortunately, Zachys has Strongpoint to help manage that activity. Recently, their team shared with us an example of how our Environment Comparison tool helped them avoid a potential error when pushing a change into their production account.

Getting the Most Out of Strongpoint

Strongpoint’s out-of-the-box Environment Comparison tool shows you any and all differences between your NetSuite environments, so you can easily validate new deployments, and identify and troubleshoot issues with the click of a button.

The process is quick and easy — as a best practice, we recommend running it as a final check before pushing changes into production. And that’s exactly what one of Zachys’ developers did.

In this case, the scan flagged an issue that would otherwise have led to hours of rework. Here's what happened, in their own words:

"When I was getting ready to release a change to our NetSuite environment, I ran Strongpoint's Environment Comparison tool to make sure that everything would be okay. When I looked at one of the scripts, I noticed that the version on our development environment was missing a change that was in production. This allowed me to make this change in development and test it before releasing to production. The ability to compare environments was instrumental in preventing us from releasing something that reverted a different fix.”

As many NetSuite teams know, a discrepancy like this can be very easy to miss in the rush to push out a new release or fix a problem. And thanks to Strongpoint, the Zachys team was able to catch the issue before it led to more work down the line.

Breaking Down the Environment Comparison Tool

There is no shortage of tools available that break the cycle of trial and error in NetSuite testing. Strongpoint is a vital part of many teams’ toolkits. It’s built entirely within NetSuite, so there’s a very low learning curve, and also no need to transfer data between platforms.

The process is easy:

Strongpoint will then give you a list of all the objects you’ve specified, with links to a line-by-line output of the script file with color-coded highlights showing anything that’s been added or removed. We also give you the option of exporting these results to Excel for further analysis.

Move faster and respond to changing requirements, without compromising safety as a result. Get a price to learn more.

The Zachys case shows just how useful environment comparison is for pre-deployment validation. By running a ‘target newer than source’ comparison, they were able to identify a hotfix that had been made in prod and would have been overwritten with the new release.

Environment comparison is equally useful for post-deployment validation, release testing, and general testing and troubleshooting. It’s great for identifying when environments fall out of sync, or for maintaining segregation of duties between development and deployment teams (something that’s particularly useful in regulated Salesforce environments).

Here’s a short demo of how it works. 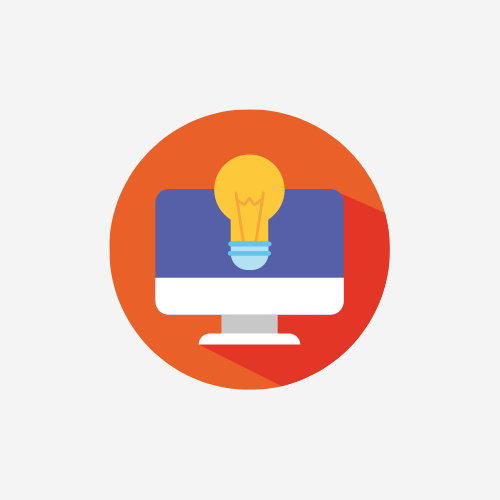